Coconut Milk or “Gati” is traditionally made by mixing the grated meat of a ripe coconut with warm water and then squeezing out the milky juice. Coconut Milk is commonly used in preparing delicious indian cuisine .The Curry Paste is then added, any other seasonings, meats, vegetables and garnishes. Sweetened coconut milk is served on its own as a drink during spring and summer. It is made by adding sugar and evaporated or fresh milk during the process of preparing the coconut milk.

How to use canned coconut milk ?
Tinned cream/milk – For recipes requiring Coconut Cream , do not shake the tin before opening. Spoon out the thick cream on top. Refrigerating the tin makes the cream harden so it can be easily removed from the watery milk. The cream and milk can then be used separately although the milk will not be as rich. For recipes requiring coconut milk, shake the tin vigorously before using.
Culinary use of coconut milk:
• Coconut milk is used for drinking raw by itself, or as a substitute for animal milk in Tea , Coffee , etc.
• In temperate Western countries, it is used especially by vegans or people with allergies to animal milk. It can be mixed with fruit to make a yogurt substitute and in general for baking.
• Coconut milk is a common ingredient in many tropical cuisines, most notably those of Southeast Asia (especially Burmese, Cambodian, Filipino, Indonesian, Malaysian, Singaporean, and Thai), as well as Brazilian, Caribbean, Polynesian, Indian and Sri Lankan cuisines. 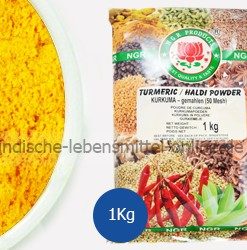 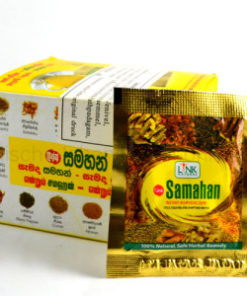 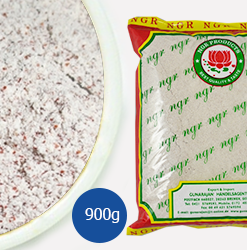 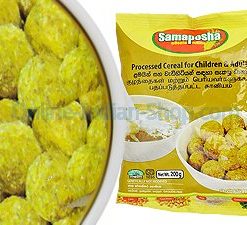 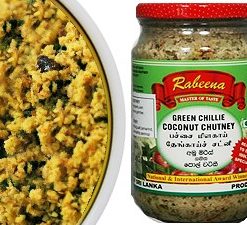 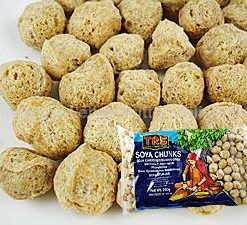 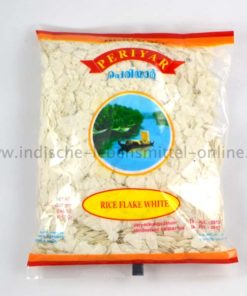 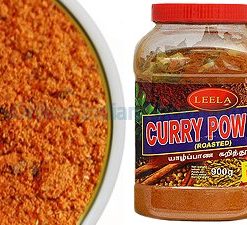 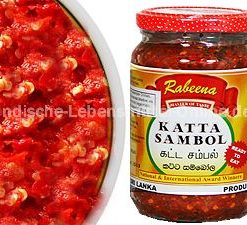