• In a bowl, combine fish, salt and turmeric and toss until fish is evenly coated. Set aside.
• In another bowl, mix chilli powder, ginger, garlic, coriander, pepper and lime juice to make a paste.
• Heat a pan with oil.
• Dip fish pieces, a few at a time, into the lime juice batter and carefully slide into hot oil.
• Cook, turning often, until fish pieces look brown and crisp.
• Remove and let drain on paper towels.
• Serve fish hot with lemon wedges and salad 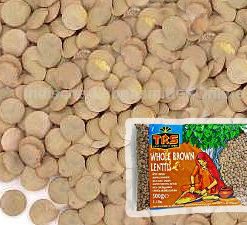 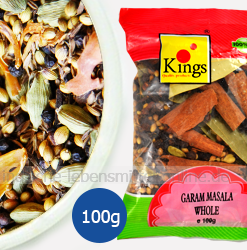 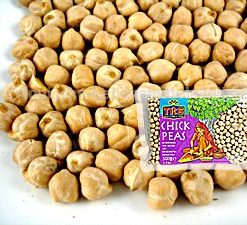 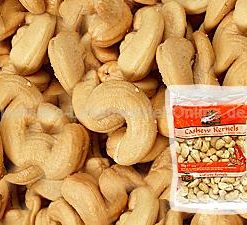 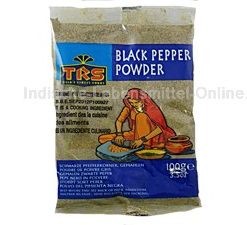 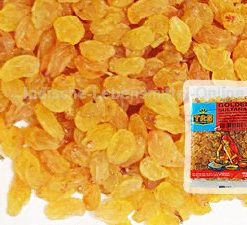 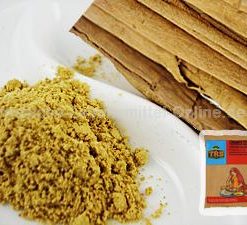 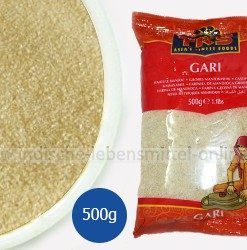 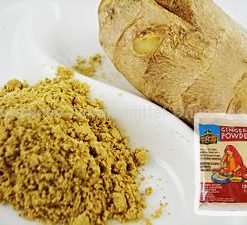 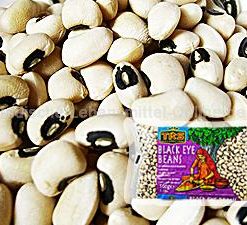