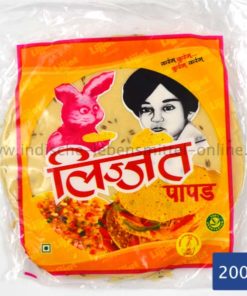 Jeera pappad is a traditional Indian food which is thin, crispy Indian flatbread originated from India. pappad is an important part of south Asian cuisine. pappad is made from urad dal lentil, chickpea, black gram, rice flour,jeera, or potato. Salt and peanut oil are added to make dough, which can be flavored with seasonings such as chili, cumin, garlic or black pepper. The dough is shaped into a thin, round flatbread and then dried in the sun. Roasted Jeera pappad always makes a good combination with ‘khichdi’, a dish made with rice and lentils pappad is also known as pappad and sometimes described as cracker which is eaten as an appetizer or snack and it is typically served as an accompaniment to a meal in India. It can be eaten with various toppings such as chopped onion, chutney or other dips and condiments.Jeera pappads are can also be served as an appetizer with coriander chutney, or served as an accompaniment to Biryanis, pulaos and curries.
Main Ingredients for Lijjat jeera Pappad:Urad dal flour, Jeera Iodized Salt, Asafoetida, Leavening Agents and Edible Oil

How to cook Jeera pappad ?
1. Deep frying in oil or ghee:
• Heat a pan with oil or ghee.
• Hold the pappad with tongs, fry a few seconds until it expands.
• Stand pappad on its edge in draining basket.
• Serve with the meal
2. Roasting on gas flame:
• The pappad is held between tongs and roasted evenly over an open gas flame. The whole process should not take more than 30 seconds.
• Quick and frequent turning is required to prevent burning. As soon as pappad has changed color, curled up and become crisp, it is done. .
3. Roasting on electrical heat:
• Place the pappad on the grill and turn it as each side gets done.
• Put the heat to medium high and repeat the above process.
4. Microwave cooking:
• Place a pappad in the microwave oven and cook on high for 15-20 seconds. 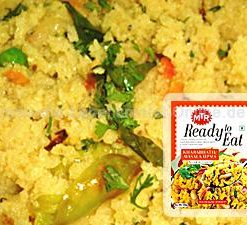 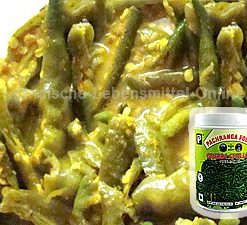 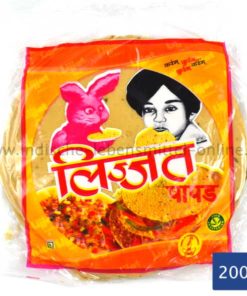 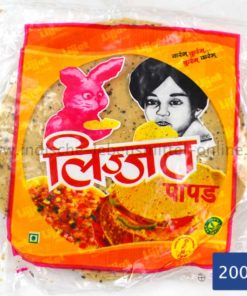 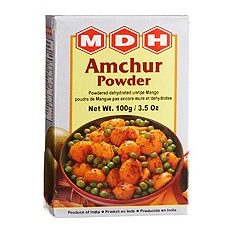 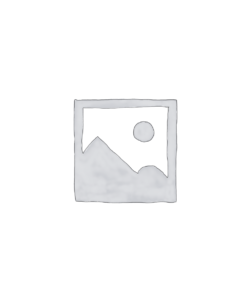 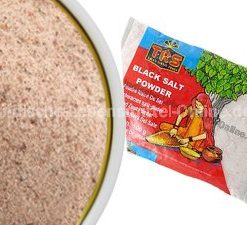 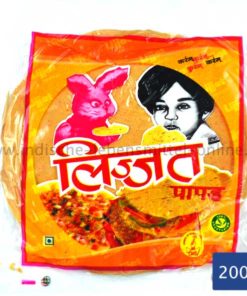 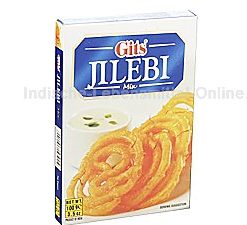 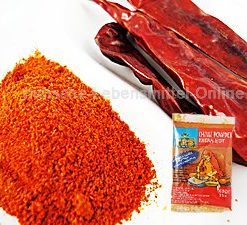